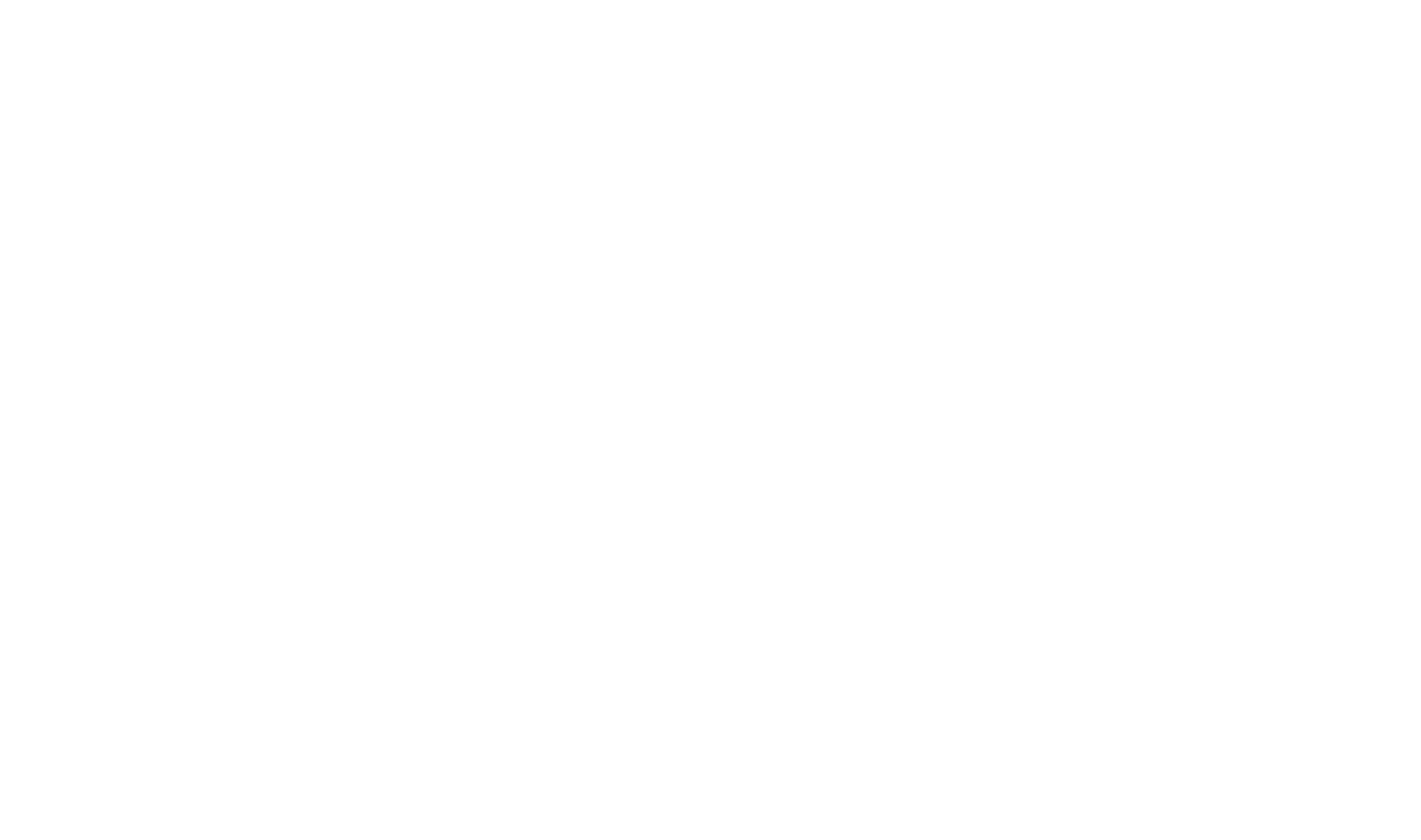 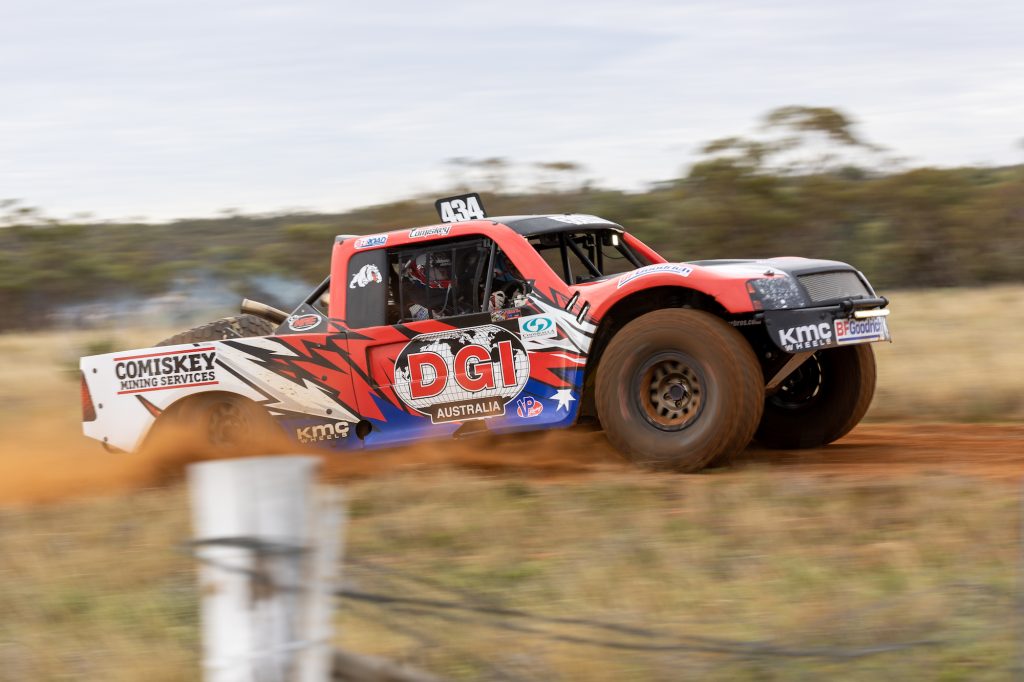 “After enjoying a top 10 finish in the Coomealla Memorial Club and Bendigo Bank Pooncarie Desert Dash, Brett Comiskey is relishing a strong start to the 2022 BFGoodrich Motorsport Australia Off Road Championship (AORC) season.

Comiskey is just one of three drivers who have finished inside the top 10 twice this year after he finished eighth in Pooncarie, with current championship leader Ryan Taylor and the second placed Jake Swinglehurst the only one two.

Highlighting the diversity of the current AORC season, drivers from three different classes make up the top three with both Taylor and Swinglehurst running a Pro-buggy, Howells in a Prolite and Comiskey himself in the Extreme 2WD class, which he leads.

Incredibly, all four drivers are enjoying the best starts to their AORC careers and for Comiskey, the move to a Trophy Truck seems to be paying off.

“When we entered the Championship this year, I was concentrating more on our class as I felt that I didn’t have a good chance of finishing high on the outright standings after getting rid of the pro-buggy,” Comiskey said.

“However, right now I am more than overwhelmed at being third in the championship and I guess that comes down to our consistency, which is something we learned racing in the United States.

“Even though I am just learning the car after purchasing it off Paul Weel, we’re getting much quicker and we’re starting to hit a groove after a rough first hit out in the St George Prologue.

“We didn’t have the right setup or tyre and it was a big learning curve, but we pulled a Steven Bradbury on that one and finished top 10.

“At Pooncarie, we placed in the top 20 for Prologue and were nearly up to speed, but again I was mindful as it was a very rough track, so we were holding back a bit throughout the race before finishing eighth.

“We are very happy to be in third, as are our sponsors DGI, however there are still four rounds to go and we don’t want to get our heads in the clouds so much.”

The Queenslander was also proud to see the top three all coming from the sunshine state and believed that a predominantly uninterrupted two years contributed to their strong starts.

“It’s fantastic to have three Queenslanders making up the top three, which I think has to do with Queensland having been a state where races were happening last year,” Comiskey added.

“Seat time is everything in the sport and you don’t win a championship by just being the fastest on the track, it’s about being fast and consistent and finishing every event.

“It’s part and parcel of off road racing. We are competing on tracks that destroy the cars, so it’s all about preparation and that consistency where driving to conditions is the most important factor.

“And that’s why I love our sport. I am definitely not the fastest and shouldn’t be considered with the same speed the likes of Beau Robinson, Brent Smoothy or Toby Whateley, but at the moment, being the fastest is not required and we’re leading the class and third in the Championship.”

The 2022 BFGoodrich Motorsport Australia Off Road Championship continues next month with the Tatts Finke Desert Race on 10-13 June.”

DGI is a global leader in sourcing, recycling and the associated logistics for the mining and construction sectors.

Our mission is to source anything, anytime from anywhere in the world.